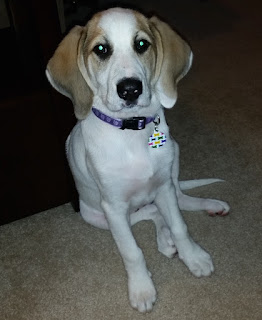 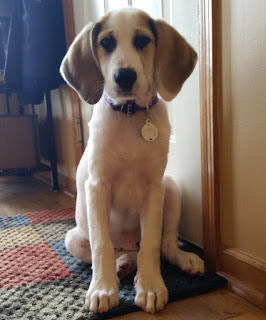 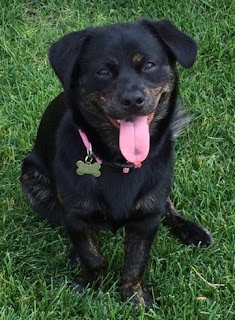 Update Received June 2015:  Thought I should send a picture or two of Penny!!  We have had her around 9 months now and are soooo in love with her. She blended right in with our other two dogs from All Dog Rescue. Allie lives to run with her and MaGoo claims her as his puppy!! Penny is smaller than we thought she'd be, but acts like she's as big as the other two!!  She has turned into the sweetest and most loving dog.  Thank you so much for her and the other two!!  We are very blessed with the dogs we have!! 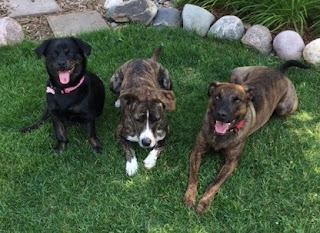 Update received June 2015:  Attached is a picture of Woodstock. As you can see he's growing up. He looks like a German Shepherd, talks like a Husky, and digs holes like a gopher. ;)
Posted by Susan at 11:56 AM No comments: 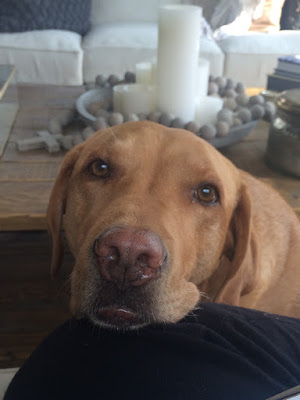 Update received June 2014: We wanted to let you know that Shyla is doing very well.  No seizures for over a year!  She's been a great addition to our family.
Posted by Susan at 7:37 PM No comments: 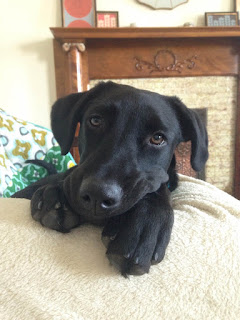 Update received June 2015: Remi is doing so great!! I am so lucky that he is part of my life.
Remi adjusted well after I adopted him. He had a little bit of a hard time understanding he was supposed/allowed to go to the bathroom outside, but once he understood he was potty trained very quickly! He was very timid as a baby and serious, but loved to be close and snuggle. Walks took him a bit of getting used to (but now he looks forward to them and loves exploring). Remi is such a smart dog so he learned things very quickly. He graduated from obedience class which he did very well in (although loved to bark during to make sure he was heard). He did go through quite the sassy phase where he didn't like to listen all the time and thought my hands were there to play with (even after teething), but luckily that's over. :)
Remi has quite the personality. He is such a talker!/grumbler/whiner. He is very goofy and is such a character with an (cute) attitude. Remi is such a snuggler and loves to be close. He also LOVES belly scratches, rolling over on his back whenever I walk by to signal what he wants. Remi has long legs, a very long tail, and a skinny body! I think he's the cutest:) He easily convinced me to let him sleep with me at night where he's always right next to me and crawls up to me with a wagging tail to cuddle in the morning when my alarm goes off (he makes it very difficult to get out of bed). He gives me so much love! Remi is a very happy dog and behaves so well now. His favorite thing to do is chase the frisbee, until he gets lazy and just wants to lay in the sun and chew sticks.
Thank you so much for taking care of my sweet boy before I adopted him. Every time I look at him I'm reminded how grateful I am to have him. He was lucky to have you take care of him and his litter! 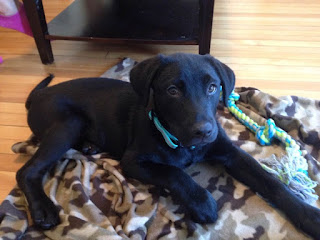 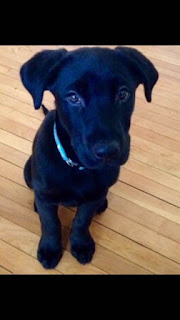 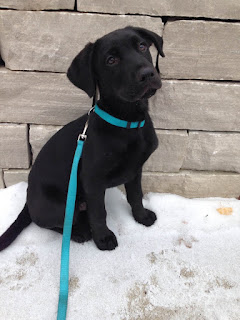 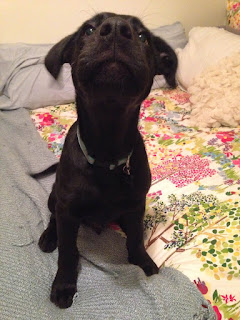 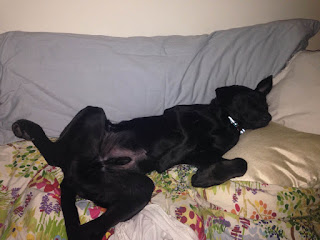 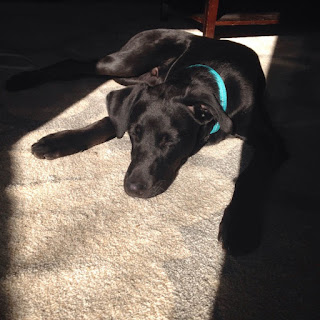 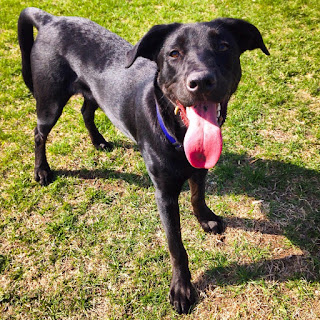 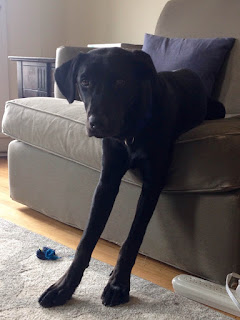 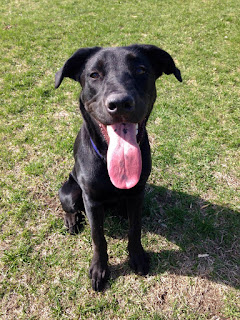 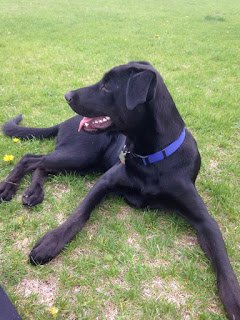 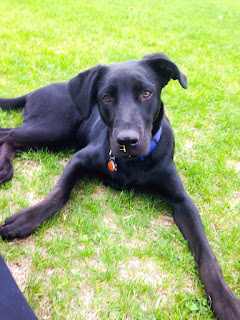